The Oregon Scientific RAR213HG is a 'weather station', which comprises a thermometer/humidity sensor on a bluetooth enabled base unit, which can also read from external sensors (one included) so you can monitor the temperature in two places at once. Even better, you can install an app on your phone and see a graph of the last week's temperature via bluetooth

It's a nice idea but a pretty bad execution.

First, before having set up my own sensor, I was confused as to why I was getting a reading on 'channel 2' telling me it was 13°C. As it seemed to correspond to the outdoor temperature, I am left to assume that a neighbour has a sensor and I'm picking theirs up. Naturally, since the use case of other people in close proximity having the same thing seems to be a reality for me, I wondered what would happen if the two sensors were set to the same channel. It turns out this breaks everything and the other user of channel 2 is probably going to have to reset their setup before they can see their readings again.

It's not really an endorsement of your own product that in order for to work correctly it must not be very popular.

Anyway, the sensors can be put onto one of three channels, so I set mine up on channel 1, installed the app (Weather@Home), and got it paired to my phone. The app looks pretty dated, and dare I say amateur, but it was showing me numbers and graphs.

It worked for less than a day. Now the app just says "loading" for a few seconds, then shows me a blank page where I should see a list of sensors. The icons on the base station indicate that it's connected, but there's nothing to see on the app.

I tried installing the app on a tablet and had the same response, which means that the base station itself is handling the bluetooth relationship incorrectly. I could reset the base unit, but that means reconfiguring it by re-scanning for sensors and resetting the time (the app has a setting that supposedly synchronises the base unit's time from the mobile device, but it doesn't work) so it's a bit ridiculous to expect to do that every day - especially as this will reset the temperature log.

The app reviews are mostly 1 star and full of people complaining that it doesn't work, which I agree with.

If it wasn't bad enough that the bluetooth functionality doesn't work, the sensors are embarrassingly unreliable. I can have the base station and the external sensor sat right next to each other, and they might show the same temperature, but they can also be as much as 4°C out. The humidity can be ten percentage points different. The temperature sensor on the main unit seems correct to the nearest centigrade, according to a mercury thermometer, so the external sensor is both inaccurate and unreliable. I can't verify the humidity sensors. 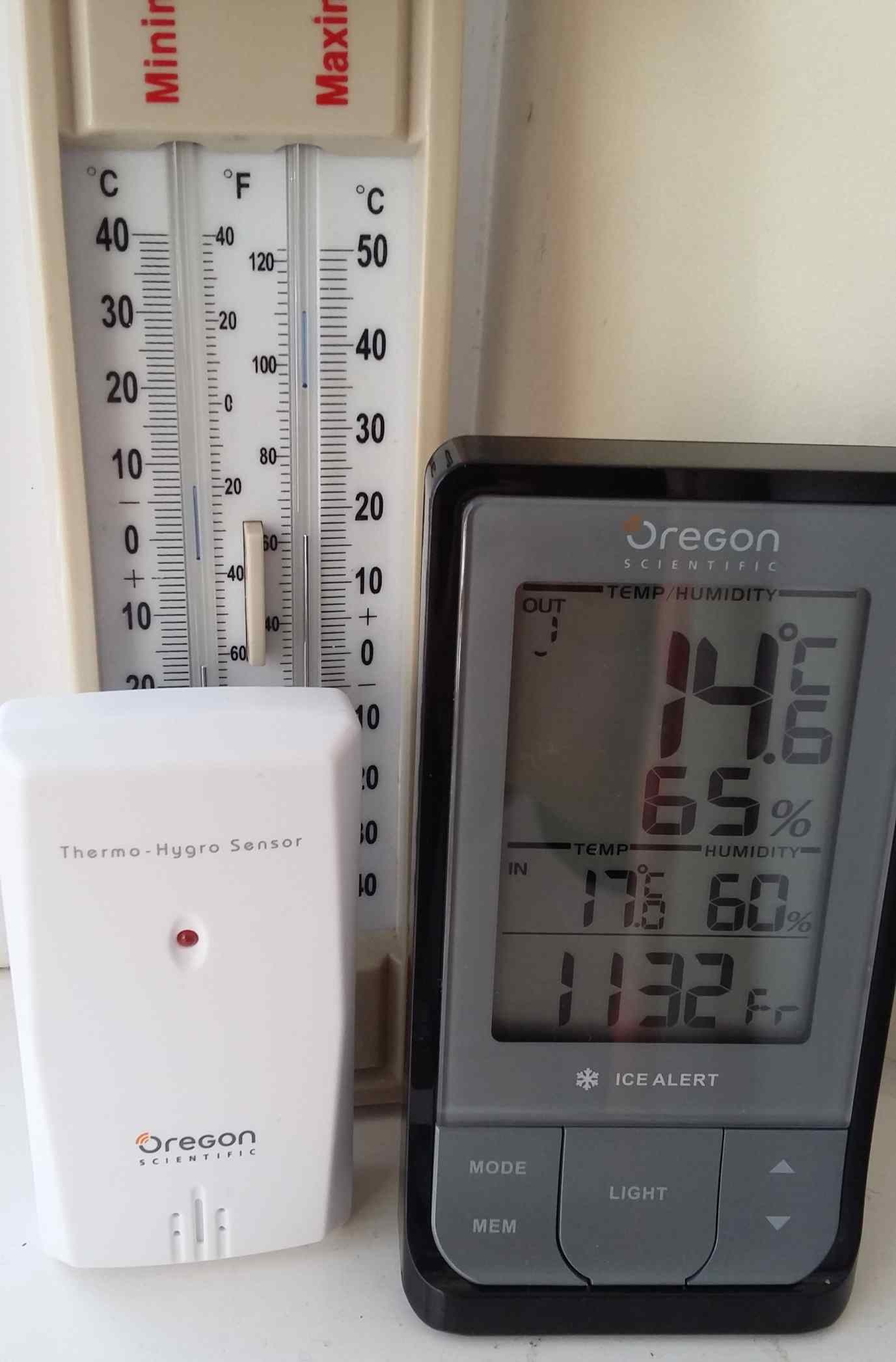 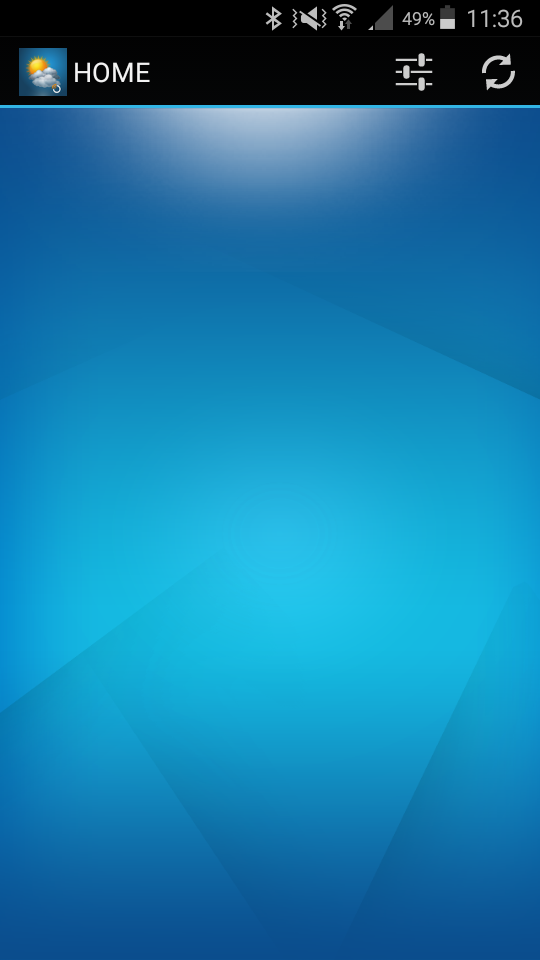 It is surprising to me that this is such a failure, because this is the kind of thing an enthusiastic amateur could put together with a couple of Arduinos.

It's worth noting that the Android app developer address is Oregon Scientific in Hong Kong, so if you think the word 'Oregon' sounds promising, think again.

Good idea, would be much better if it worked.