If you look at the overall appearance of the game and the subreddit (r/kerbalspaceprogram), it's both hilarious and ridiculous and consists mainly of sending your small green Kerbals into space on rocket ships. 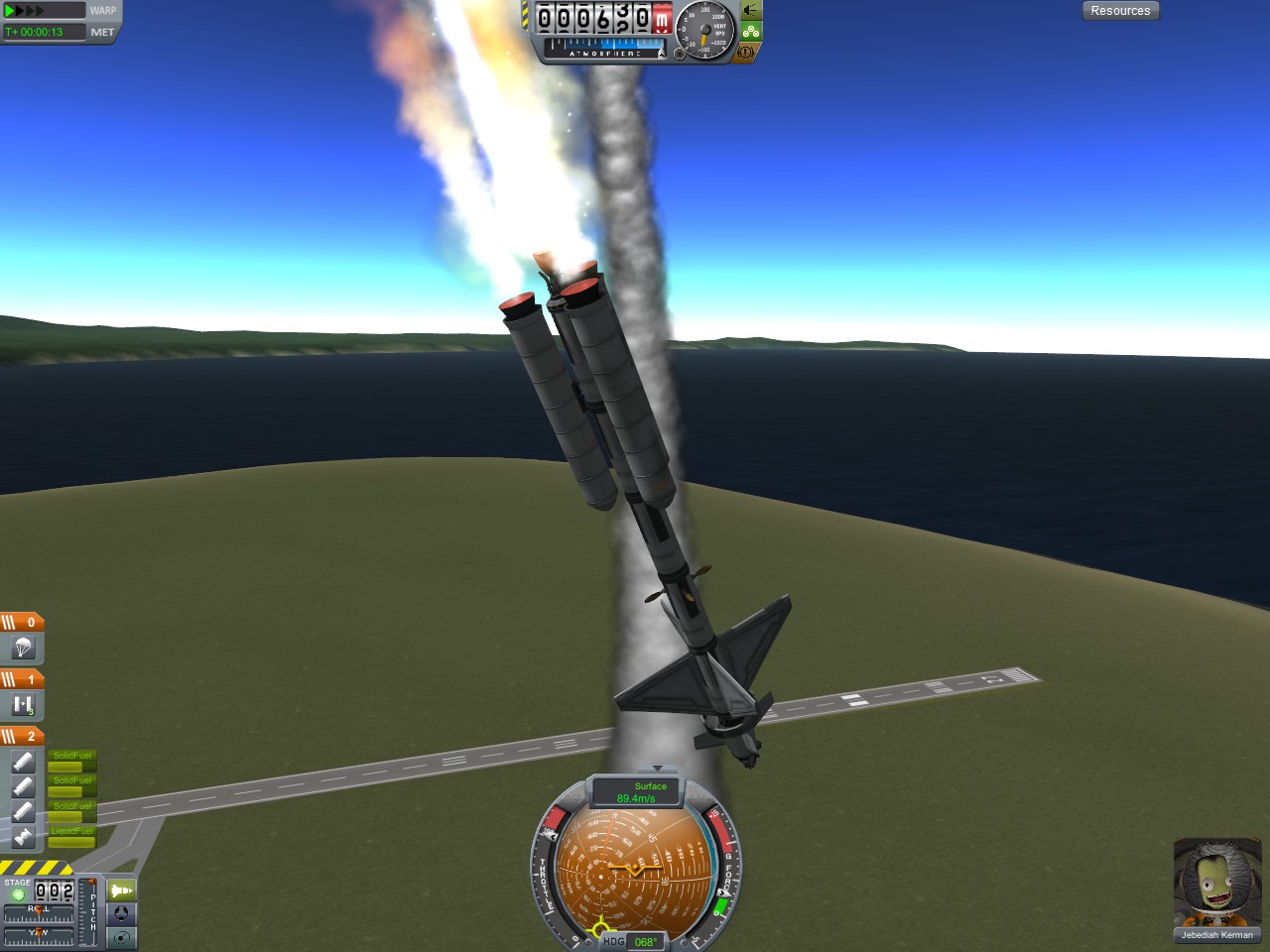 On the other hand, if you actually try to play the game, yes it's hilarious, but it's also brutally difficult and has a learning curve roughly the same shape as a rocket's ideal launch trajectory. At least, before you start your gravity turn. This is compounded by the game having no obvious objectives - it just gives you some rocket engines and fuel tanks and lets you get on with it. 'It' implicitly means sending Kerbals into space, but it can equally mean flying spaceplanes around the north pole or exploring the space centre on a Mün buggy.

Most of your early rocketry expeditions will be anticlimactic fizzles on the launch-pad. Once you manage to get a rocket off the pad, it'll probably explode shortly afterwards or take a sub optimal 180 degree turn right back towards the planet Kermin. 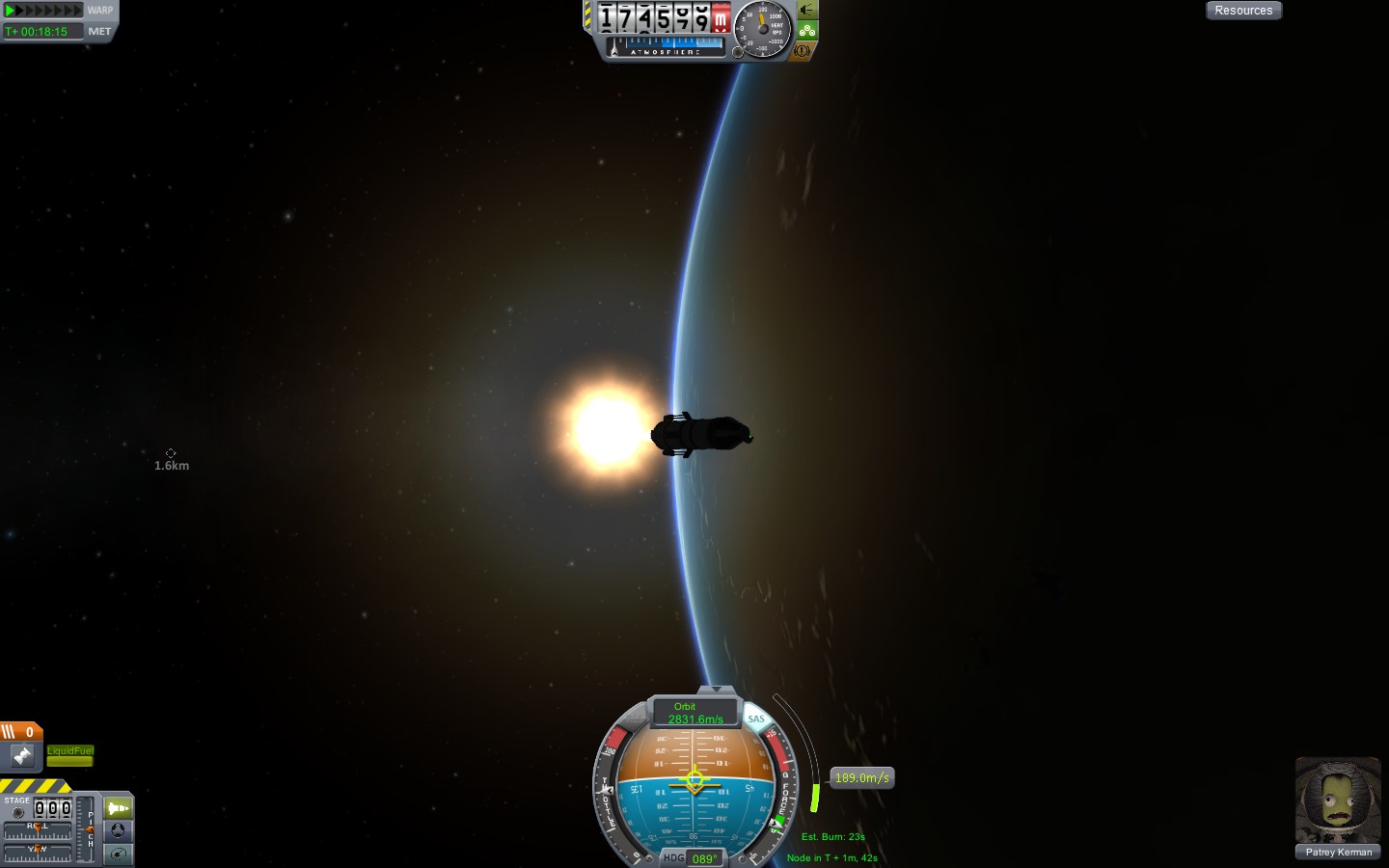 Then once you finally do get into orbit, you'll find you have not packed enough fuel to get anywhere. So you add more fuel and then you're too heavy to get into orbit. And so on. After a while you start to explore the different parts and tweak the efficiency a bit. Once you finally get to the Mün, you'll realise you have no idea how to safely touch down your lander. Once you do touch down your lander, you'll realise you have too little fuel to get home again. Once you've mastered the art of the Mün landing, there are plenty more planets to explore, as well as additional challenges, like building and landing Mun Buggies and space stations, and docking with other rockets/space stations in orbit. And so it goes on. 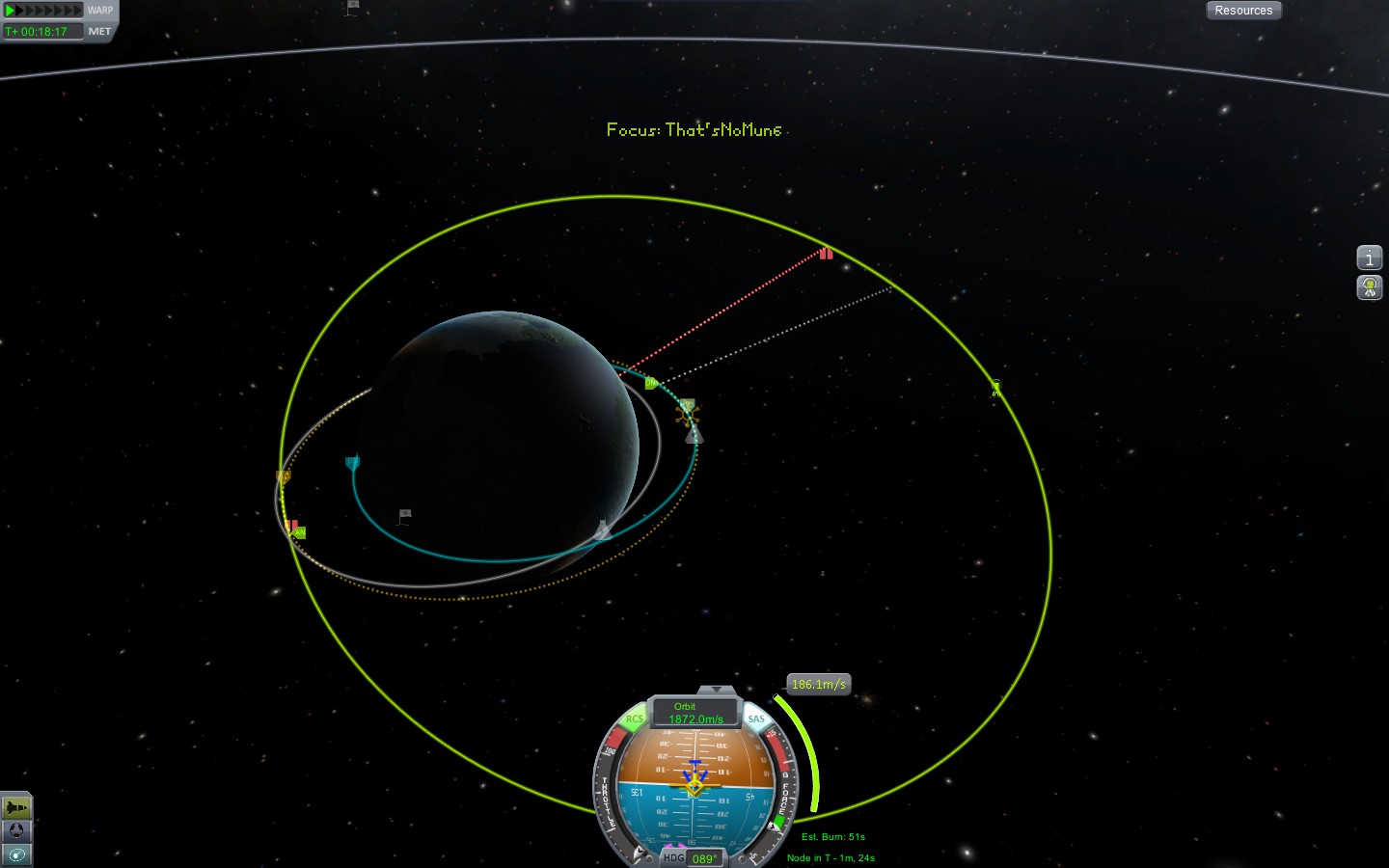 Not that the difficulty should discourage you. Even though many of them will be spent baffled, it's very easy to pile a lot of hours into Kerbal without feeling particularly frustrated. While the game gives you no real direction or guidance, it is practically endless and finds a nice balance between being a very deep, very complex, open ended sandbox game while being whimsically entertaining. Yes, it's annoying when Bob messes up an EVA (space-walk) and ends up orbiting the planet in his space-suit, but it's also hilarious, and invites a potentially hilarious/disastrous rescue mission.

KPS is still in alpha and in some places it shows. Stability is generally good but not perfect (some bugs around the pause/unpause feature with certain rockets - on an unmodded installation). There are also some interesting 'features' like the aerodynamic nose cones actually increasing the drag of your rocket (because drag isn't yet calculated sensibly). But most of all, the alpha state shows in terms of completeness. It's easy to envisage that at some point the developers will have a push to make the game's UI much more 'aware' of what's going on, to give you more guidance on your missions, to suggest rescue missions to help your stranded kerbals and to launch fireworks when you return them. For the moment, that side of the game is pretty bare - you can do a lot of things, but the game doesn't seem to care. At the moment, it's more like lego in space.