PlanetSide 2 had yet another huge patch (2GB - that's 8GB total this week) today.

Today being the *last day* of the beta period, therefore ensuring that plenty of people come online to find out they can't play it, and won't be able to for the next four days. 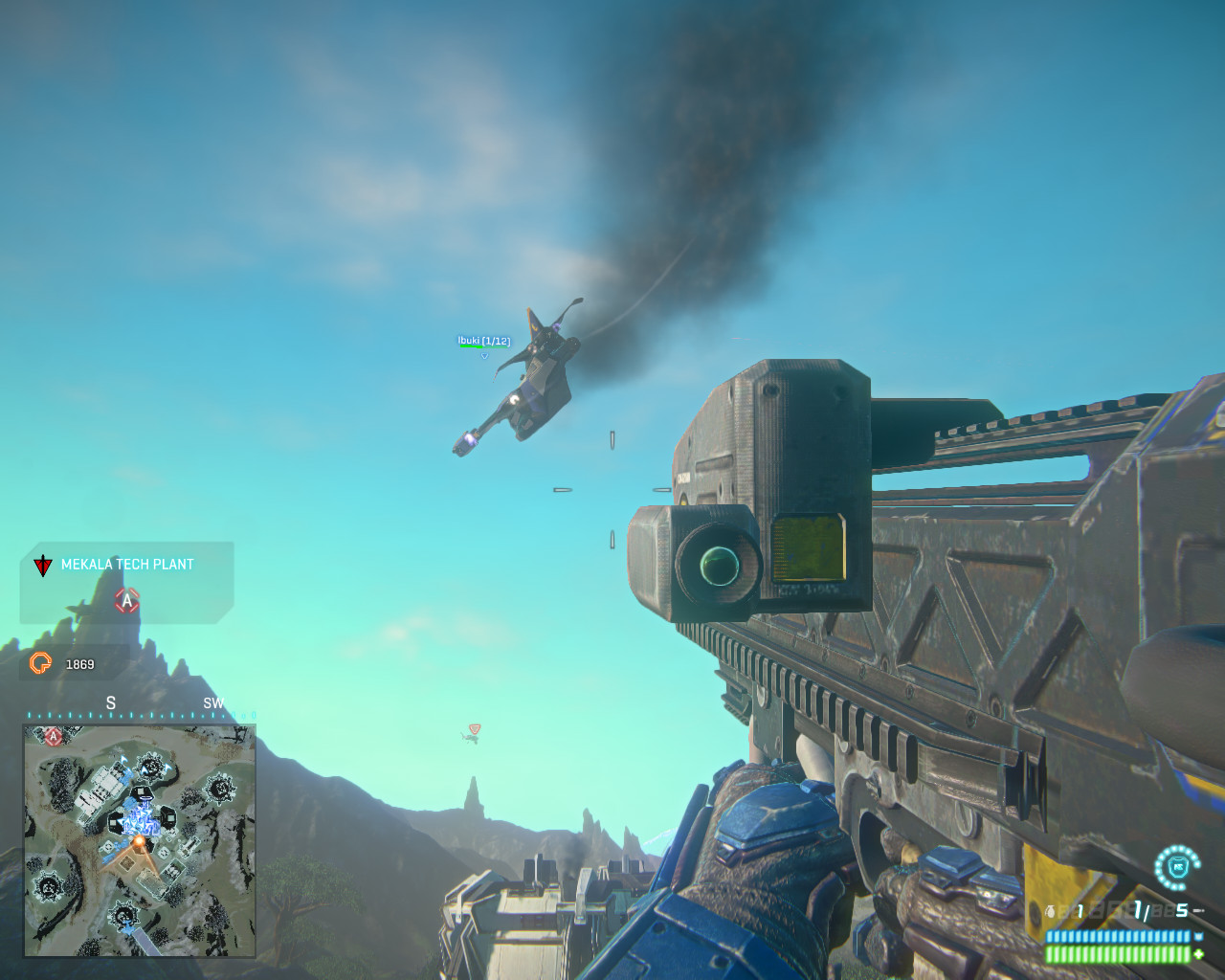 On top of this, we are greeted with the news that it will not be possible to pre-load the game [Twitter source]. So many of us won't even be able to play when it is released. At least if they allowed pre-loading they would have the load balance itself somewhat naturally over the next few days; whereas now, the moment it goes live, the server will crash instantly. The servers have been up and down through the beta, and that's with restricted player numbers.

It seems stupid to disallow pre-loading for an online game, when they could just keep the login server down until launch to prevent people from playing.

It could be (and likely is) that they don't actually have a final release build yet and are planning on cutting it very close to the deadline. This is not inspiring at all. Most software with a sensible release process goes through a freeze period before a milestone is released. During the beta, we've had patches pushed at us from all directions, which frequently introduce horrible problems that have to be hotfixed a few hours later.

The main problem this game will face in player retention is that it's too vast and too confusing. It *will* lose a lot of players because of it. It has enough potential turn-offs without technical issues or a botched release to exacerbate things.

I want to like this game, but it's doomed by an incompetent developer. SOE are even worse than Hi-Rez. I am prepared to eat my words if a pre-load suddenly becomes magically available and the release on Tuesday goes smoothly.

Update: Well I never, they used Steam's CDN to distribute the content, not just the launcher. Good for them. Shame about pre-loading but at least I can download it.