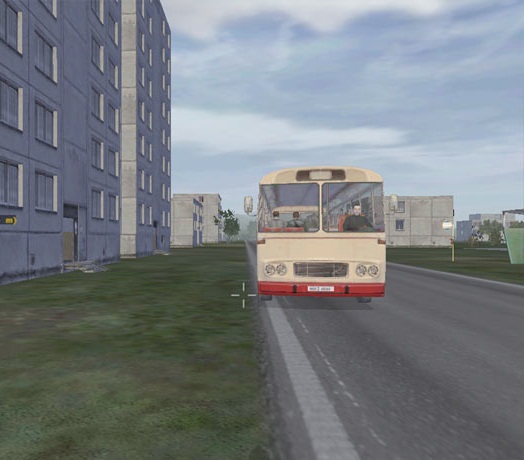 For those not familiar, Arma is a sort of spiritual successor to Operation Flashpoint 1 (and the expansions Red Hammer and Resistance, but not Operation Flashpoint 2), and by sort of spiritual successor, I mean a sequel in all but name. OpFlash and Arma prided themselves on realism. A lot of realism. The kind of realism that has you lying on a hill for 20 minutes because there's a tank moving around in the village below and you're absolutely terrified of it. OpFlash embodied the complete hopelessness of being a solder (at least until you got good at it and learnt to read the AI). Arma never quite lived up to OpFlash, it came a few years later and seemed to coast on the success of OpFlash without really adding much of value, but that's not the point here.

During development of Arma 3, a few of the developers had gone to Greece and were arrested on espionage charges for taking photographs of an airport. If you've ever played Arma or OpFlash you'll be completely unsurprised by the possibility that the developers might have taken some photos during development. The games featured vast landscapes and various civilian and military settlements, including civilian airports which invariably got taken over by a military at some point in the game.

Ignoring how silly the espionage charge is, several months later, Greece's legal system has slowed to a crawl due to the civil unrest and strikes there, so the devs are still in jail and are unlikely to have their case heard any time soon. It's not really acceptable for a country to just imprison people indefinitely because its bureaucracy is broken.

Arma II was a bit rubbish, but they hardly deserve jail.