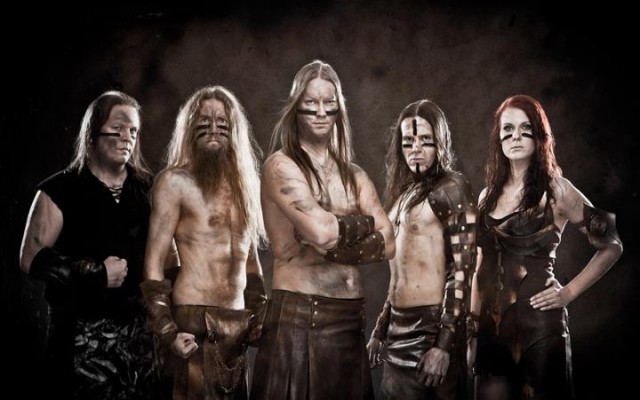 Ensiferum's original vocalist/guitarist, Jari Mäenpää, is an absolute beast. His guitar chops are close to virtuoso and both his growls and clean vocals were unique and fitting to the music. Tracks like Token of Time and Windrider set the bar for folk metal. 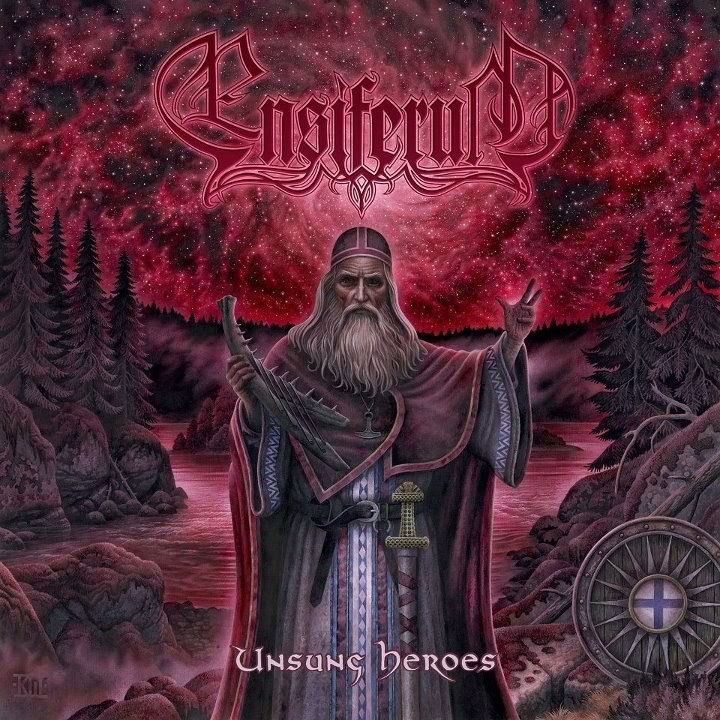 After Jari left to work on Wintersun's album1 Ensiferum wobbled a bit. They nabbed Petri Lindroos from fellow Finnish metal band Norther to replace Jari. Petri is good, but Norther were always hit and miss, and they were never exceptional when they hit. Ensiferum then released Dragonheads (not a full length album, more a "look we're still here"), which was alright but the stand-out tracks were Into Hiding (an Amorphis cover) and Finnish Medley, which featured a female singer. They were still there, but they weren't hitting with the same force in the same areas. This continued throughout their next release, Victory Songs, which again was reasonably good, but never exceptional.

At this point, you'd be forgiven for thinking they'd lost it. But you'd also be wrong. They hit back with From Afar, which was blisteringly good. Everything clicked perfectly. They weren't writing songs for Jari any more, they'd figured out how to get the best out of Petri.

So, high hopes for Unsung Heroes, then.

Unsung Heroes opens with a symphonic (rather than folk) instrumental, a bit different, but so far so good. Then we move into standard Ensiferum territory, but it never quite lifts off. There are a few surprises later on, the album is a lot more diverse than previous offerings, but overall there's little that stands out. As seems to be tradition amongst some metal bands, the final song is 17 minutes long, but it's meandering and unfocussed; it moves from hints of the spaghetti west through to operatic soprano passages (Finnish metal band identity crisis?) and then onto traditional folk via a few neoclassical licks and a spacey-synthesiser that wouldn't sound out of place in something by Jean Michel Jarre, and, while there are good bits in there, it just doesn't seem to unify itself. Like the rest of the album, really.

The production's mostly good but the vocals seem to have been intentionally dropped down the mix, probably to make them sound a bit darker, but in reality it makes them sound weaker.

Overall, it's not the logical progression from From Afar. It's more like back to the Dragonheads/Victory songs era.

1. Their yet-to-be-released second album, we all await eagerly and have done so since about 2006. It is aptly called Time, although supposedly it will be released later this month. I'll believe that when I see it.