The first thing to say about Epicloud is that according to a sticker on the case, it's pronounced epic-loud, not epi-cloud. 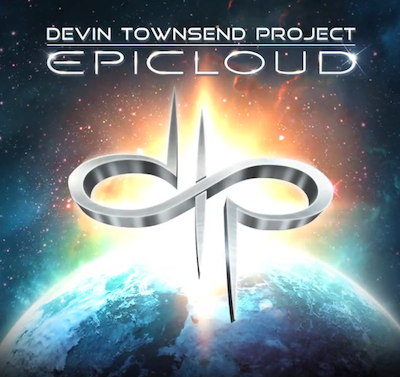 The second thing to say about Epicloud is that it won't change your opinion of Devin Townsend. The Dev is probably one of the most unique and prolific metal artists around at the moment (or ever), and it's a shame he's virtually unknown outside of metal, because most of his stuff overlaps with metal rather than sitting within in. The man's a genre unto himself.

Epicloud is the 5th album Dev's released under The Devin Townsend Project, but while the previous four were distinct enough to justify the new moniker, Epicloud's not a huge distance from some of his older stuff. In particular it reminds me a lot of Accelerated Evolution. It's hard to pin down exactly why, but possibly because it's fairly commercial and despite being hard hitting high tempo rock, it's pretty well cushioned.

Personally for me, The Dev occupies a disproportionate amount of my favourite music. Infinity, Ocean Machine, Terria, Synchestra, Addicted, Ghost, Deconstruction, City, Alien, and let's not forget Vai's Sex and Religion are all albums I rank up there as being some of the best music ever created. But for me, Epicloud doesn't quite hit the same spots. That's not to say it's not enjoyable, it is. It's just different and focusses on different things. It's a lot more uplifting, a lot more positive. And it's a lot bigger. Dev's always been about the echos and the ambience, but Epicloud takes it to a new level. And that's possibly a downside: when so many things are layered up, there's a risk of losing personality; there's a risk of blunting the attack. And that happens to a certain extent here. 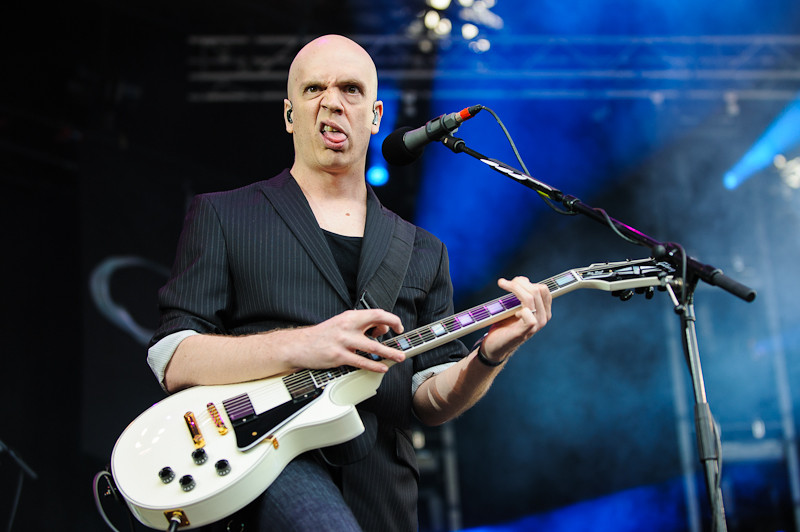 On the flipside, it's not all blunted and the production is crystal clear. And for example, the re-recording of Kingdom is absolutely incredible. Dev's vocal technique is incredible. That vibrato! And Anneke filling up the sound is great too. It's well known that Dev didn't like the production on Physicist, and (personally I didn't think Physicist was bad, but) hearing his reimagining of Kingdom explains that perfectly!

In summary: if you didn't get Dev before, you still won't get him now. If you did, you still will.

If you do get it, it's worth spending a bit more for the version that comes with the bonus CD. Although the songs on there are supposedly demos, they're no less enjoyable than the main CD.